According to my understanding and the information that I gathered on the zeitgeist on the design history, the world has underwent a drastic change from the early centuries to the modern society.

During the early centuries most people were illiterate and only a few could read and write, therefore the production of books were low.

Their form of government/ruler was God or god, through the likely of the priests. The power lied within the church, from wealth, politics and culture. The church ripped people off, by making them believe that everything was determined by God. The people couldn’t really say much, because they didn’t know otherwise, they only knew what they were taught by the church.

The church also produced the book of dying known as the Ars morendi which assisted people on how to die “properly”. This book contained a large number of images, for people who were illiterate; it was easier for them to understand by with the images, and seeing what was happening. At the time woodcuts were the dominate printing for images. During this era it was hard to print, people had to literally print a letter one by one. Artists at this stage were anonymous or unknown crafts.

People were eventually Enlighted; people got smarter at The Age of Enlightenment. The amount of books that were produced increased in production, because now people were becoming literate and because of that, images and type were being equally distributed when printed on the book.  Factors such as science progress, empiricism, political democracy and public sphere became dominant.

Innovation and discovery in the Industrial Revolution continued through science. Built machinery for printing made printing more sufficient.

Before printers were developed people had to use a method, known as Lithography. Lithography according to my understanding is a single colour printing method; a person had to do by hand, that took more than thirty minutes to print a single image. Therefore every print out had the same colour, from books, advertisements, posters, etc.

Nowadays as designers we have a multicolour printer, to do our work; it takes less than 5 minutes to print an image with or without type.  If we were to print an image using the lithography method, it wouldn’t make sense because we have more advanced technology. Due to social circumstances we designers are influence excessively by factors such as, fashion change, economic change, democratic change etc. because our designs are being exposed to our consumers.

Utopia plays a huge role in modernity, relating to designing. As artist we are supposed to have a positive outlook on situations, in order to influence our consumers. I believe a designer’s utopia is the most important because it is bound to be seen by consumers all over the world, possibly.

Social utopia is important for designers because in the 21st century, communication and more chances of people seeing a designers work is on social mean. With the help of the internet people immediately spot your designs after posting them. Some designers have rational utopia, where they want and improvement on a dialy basis, this could either be a bad or good thing. 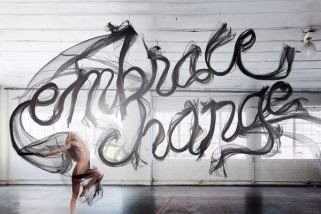 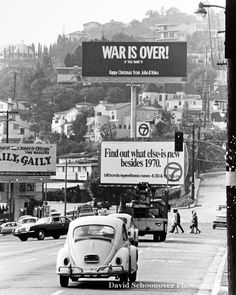